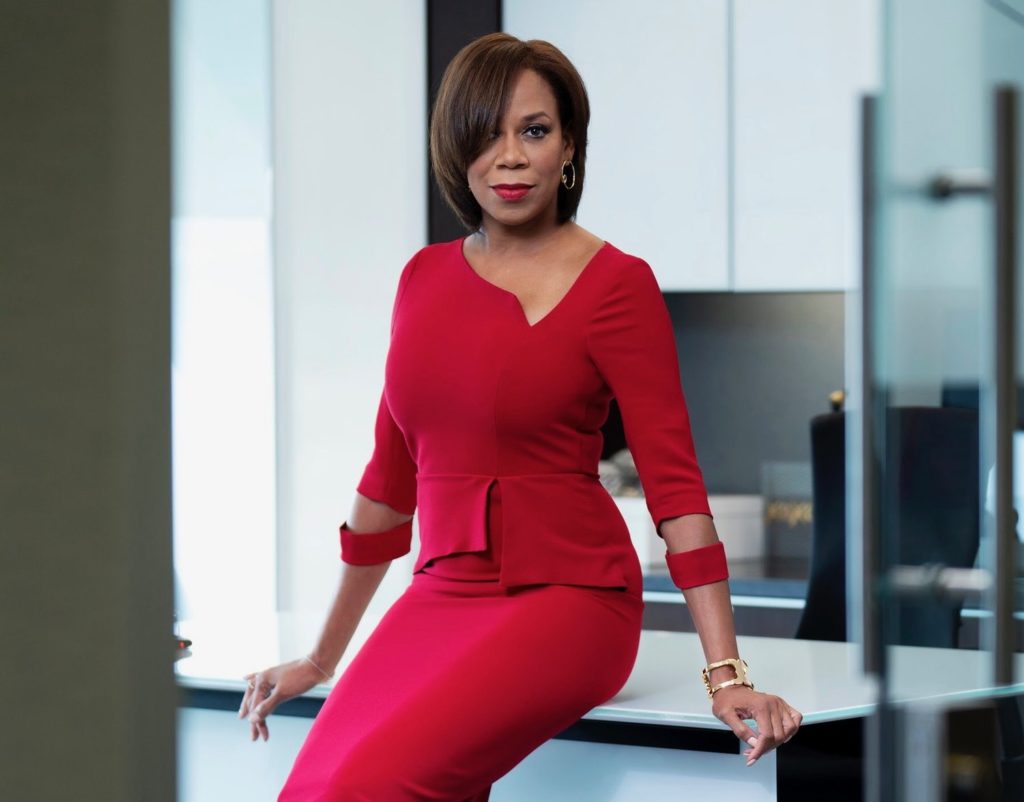 The biggest Boss Move I ever made in my career nearly cost me my dream job.

I was 32 years old and it was the dot-com era. All around me, I saw white men in their 20s being promoted to VP level or higher. I made up my mind that I was going to be a VP, too. So, without having any conversations with my superiors, I sent out an internal memo, giving myself a new title while working for a national radio network in Washington, D.C. I know, right?!

I got an earful for it, and rightly so, but I officially was in the hunt. I gave myself permission to be ambitious and took control of my career. Accessing my grit, I pitched a plan to remake the network’s brand image, which made some people uncomfortable. I took a lot of hits, but in the end, I got that promotion and haven’t held a position below the VP level since then.

Like a lot of women, though, I felt I needed to prove I was worthy of that promotion. So I ran on jet fuel. I doubled down on everything. I leaned in. That’s what we’re told to do. When I look back, I now realize what the lean-in culture fails to consider fully is, “At what cost?”

For most of my career, I have pushed myself beyond my limits. I didn’t set boundaries professionally because I was motivated and inspired to win. But I’d come to regret not setting personal boundaries. I would work until I got sick—literally sick. Illness became my permission to take a day off.

Dealing with cancer and divorce at the same time forced me to rethink that approach. My career was flourishing, but I was struggling emotionally and physically. Through my journey, I learned how to activate my superpower, grace, what I define as “love in action toward self.” I don’t wear exhaustion like a badge of honor anymore. I’m the boss and I get to decide how I live out my success.

My health scare was a wake-up call. In another Boss Move—this time with self-care in mind—I once took off an entire month, not because I was in crisis, but because I’d been traveling a lot internationally during that trying time. I knew I needed to focus on my mind, body, and spirit. I hired a personal trainer, went to physical therapy, and slept.

Here’s the thing: It’s not enough to boss up on your ambition. You have to also be the boss of taking care of yourself. Don’t wait for someone else to see greatness in you before you decide to do great things. And certainly don’t wait for permission—or worse yet, a crisis—to take care of your emotional, physical, and spiritual well-being. Make 2019 the Year of Being the Boss of You. Stand up with confidence. Advocate for your ambitions, or for rest, or for whatever you need. Be the boss and define what success looks like for you!

To learn from the best Boss Ladies in the business on how to boss up, click here to register now for Grit + Grace Day.